Yesterday, the Supreme Court did one thing right by refusing to hear the appeal of a California ban on “conversion therapy.” In the accompanying New York Times article, there was this…

Some conservative and religious groups continue to argue that sexuality is not innate and that a person could change his or her sexual orientation.

I could say something like, “anyone who knows anyone who’s gay knows that ‘choice’ with regard to sexuality is ridiculous,” but really, anyone should know that choice is a myth. All you have to do to prove this is to “choose” to have sex with someone opposite your preference. You know, for science.

I think this choice myth is rooted in the bisexual experience but also in a simplification of what human sexuality is.

END_OF_DOCUMENT_TOKEN_TO_BE_REPLACED 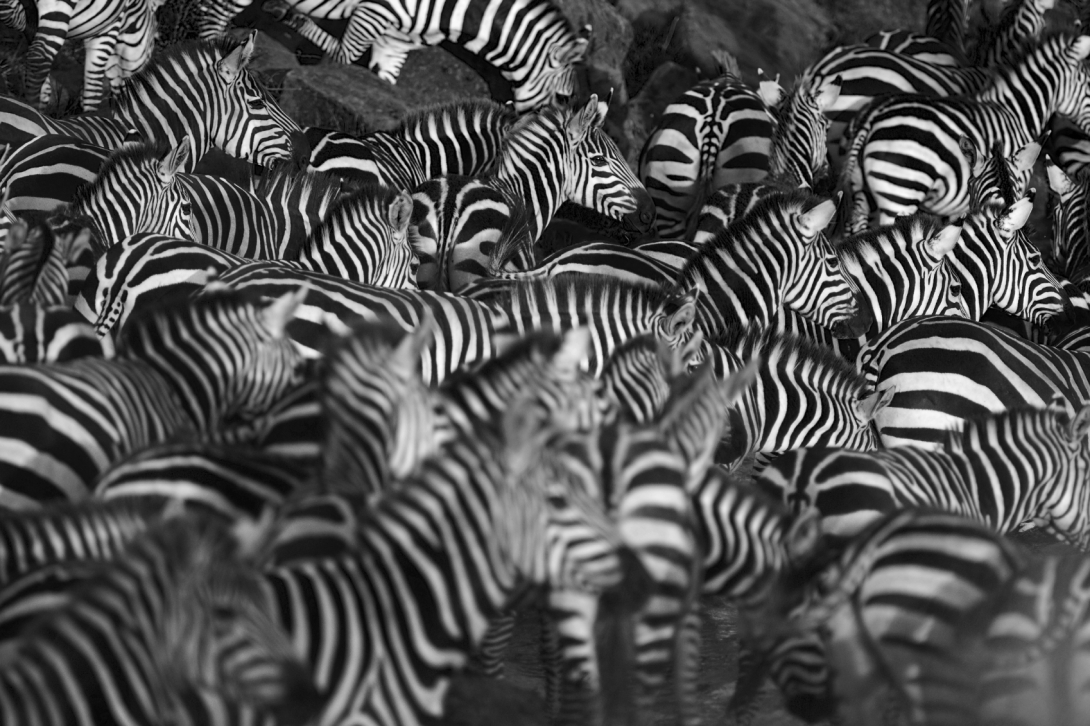 Living as a straight-identified bisexual male is not unlike being a zebra.

No, stay with me on this.